My perspective is that Father was demonstrating an incredible level of trust and confidence in Adam and Eve by allowing them to roam freely in the presence of something that could and did mess everything up.

Had he wanted a perfect environment and perfect people, he would have created passion-free automatons.

He wanted, yearned for, yea, desired us.

In light of the stupidity of our sin.

He wanted to show the principalities and powers a picture of redemption, showing he could and would still use a messed-up people to check, checkmate, and destroy his ancient enemy.

Therefore, the Lamb was slain, from the foundation of the world.

Before Adam and Eve ever heard the words, “do not eat”, the mystery of the ages, “it is finished”, was uttered.

And you, oh follower of Christ, are no longer a sinner.

Your identity and nature, therefore, has nothing to do with an inescapable blemish of sin.

And therefore, saying we are amazed that “God loves us anyway”…

Well that word “anyway” implies we are still sinful, unworthy, partially untransformed, or in posession of the capacity to be something other than loved.

Yet, Father does not see, even those of us who have parts that are still angry with Him, as worth destruction.

You are His. Not anyway. Not in spite of some flaw you cannot get over (see Sea of Forgottenness).

Death; its shadow; its sting

; and that tenuous argument that either you are a miserable, illegitimate failure or that you retain an ontological or metaphysical, spirit-and-soul-defining flaw or nature that fatalistically will be able to, after following Christ, ultimately destroy you are, in the I-Am-present-moment-of-the-Ancient-of-Days-Lord-of-Hosts, swallowed up in unuttetable, brilliant flawless victory.

Your flaws are simply not that powerful.

Not so powerful as to overturn His rescuing and furious affection.

He is not nearly as impressed with your view of yourself as a sinner as you are.

As a Jew and a Gadite, I have the following thing to say to my friends who have become obsessed with what is commonly considered the Hebrew Roots of the faith in Jesus Christ.

Stop throwing away or dissing the Greek portion of your roots.

You were designed to flow from both.

I saw two swords in the belts of my fellow believers. One of those swords had Hebrew writing all over it, and it was forged for the desert and for meditation and for things that are more in alignment with a Jewish and Israelite way of thinking.

The other, however, was a curious narrower, straighter, double-edged blade with the writing of Koine Greek etched into it, and it, too, served a majestic purpose.

But those Greek swords in some of my compatriots’ belts were risking to fall prey to dust and rust from disuse.

And living weapons sharpen with use, rather than dull out.

And it got me to thinking.

In the acquisition of the weapons that the Hebrew and Aramiac swords of the Tanakh were written in, given “the pen is mightier than the sword”, and these words in the canon are some of the weapons of our warfare, have we laid down and abandoned the weapon that is Greek in nature?

I will never yield the Greek weapons with which I have learned to fight, the Prophet philosophical weapon of spiritual reasoning pertaining to the mind of God.

I will not lay down one sword for another.

I am not a New Testament Believer.

I am not an Old Testament Believer.

I am a Whole and Single Testament Follower of The Way.

There is a cohort of people who think the New Testament was originally written in Aramiac. Good for them.

They have never met Craig Keener.

They do not understand the value of the Greek, which for 300+ years, including the earthly life of Christ, which was the language of the people, the language of commerce, the language of business, and whose concepts are no less spiritual than Hebrew and Aramiac, and whose principles and idiom and expression gave them another third of the armory that we call the written word of God.

In our rush to acquire more Hebrew Weapons have we forgotten, denigrated, laid down, abandoned, or talked down to or about, the Greek weapons our Father gave us.

There are aresnals in both.

And Brian Simmons is not on the level with Craig Keener. Yes, I did go there.

However, the process of vetting his work is vastly different from that of every other major group of scholars that were involved with every other actual translation and paraphrase, the Message included.

Yes, we are all going to find something we do not like about this or that translation.

But, gang, my challenge to you is to recognize and be reminded that:

Do not lay down your weapons, gang.

And quit, in your Hebrew roots arrogance, talking down to the Koine originals and the Koine weapons of your warfare.

Those weapons should not be shied away from, but they should be embraced.

We need to walk in fulness, including the nimbleness to execute with the weapons that flowed from the Greek heart, and the Greek mind.

The Redemptive Gift of the Greeks is Prophet.

And the Prophet has zeal, heart, compassion, a builder’s tendency, and a mind for strategy and justice and right/wrong.

This is not a battle for the priority of the heart or the mind.

Rather, our job is to marry the two and see Heart and Brain as trench/foxhole buddies. To think and Feel.

Not spiritual Aspergers or “do we function out of our heart more or our brains.”

As a Mercy who functions more from my heart, and I always have, why does it take a Mercy to exhort others to incorporate their mind into the equation?

I do not know or understand.

But, gang, we are hunting for a fulness that we cannot have if we abandon fulness because we think we have found a more ancient way that comes by embracing Hebrew and Aramaic ways at the expense of Greek ways.

Use all the tools in your belt, gang.

That is the point.

And they shall come back here in the fourth generation, for the iniquity of the Amorites is not yet complete.

First and LESS importantly, is this G-d’s response to free will, or G-d’s sovereignty, or some mixture of the two?

You should be able tell how much overall value I place on overworn debates regarding Calvinism VS. Arminianism based on that question alone.

Secondly, and MUCH more importantly,

What does this say about how he deals with nations?

Read this and consider it also in light of Jonah’s prophecy of destruction of Nineveh, which included no message of “if you repent, he will spare you”. It was just straight wrath and destruction “yet 40 days and Nineveh will be overturned”.

In response to Jonah’s merciless message, the Ninevites repented and, to Jonah, God did something unexpected.

He showed mercy to a tribe that flayed and impaled its flayed victims. Only read that link if you have strong stomach, gang.

Also, on a smaller note, is Abram’s action in 15:11 of driving away the birds of prey an analogy of “judgment will come to the carcass of nations, but not yet”?

There are plenty of thoughts to consider in this text.

Look forward to your responses. 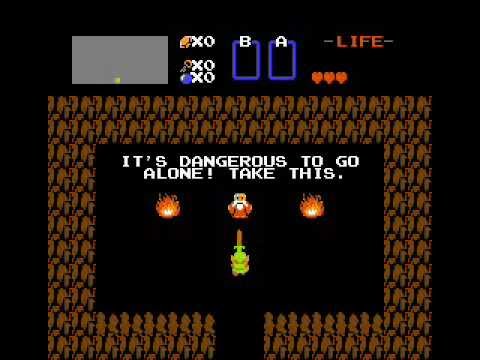 Many times I have connected with my audience, it has frequently been over the issue of principles, tools, fullness, and the missing pieces.

I am under no illusion that our American philosophy of silver bullets (simple responses that promise quick fixes) works consistently.

We live in a place where we may need a bevy of tools more than answers. Tools are for building, while answers are for responding.

But sometimes we use a hammer where a Phillips Tip Screwdriver is called for.

Every try hammering a screw. Even the Paraclete knows when a Hammer will not work.

Gang, let’s cultivate a fascination for construction and weaving together a plethora of principles and use a set of tools that is ever-expanding.

Father, Son, And Holy Spirit use trade schools to bring us into a world that is desperately in need of fathers.

Let’s use everything we have, and be sure we have mastery of the right tool, and everything that tool can be used for in a pinch.

Deliverance is not a single tool. Rather, it is a developing, ever-expanding tool shed where we need to come to each situation with a general understanding of our tools, and a readiness to pick up and use what is unfamiliar.

For example, we sparkies (trade parlance for “electrician”) often don’t have access to hammers.

In which case, in a pinch, we need to realize the hammers to which we already have access.

Sometimes, the only tool you currently have is a wood sword, or a pair of side cutters.

So, be ready to accept that you might need a different tool, but also do jot be afraid to think about all the different tasks the tool in your hand can do, even if it means thinking outside of the box. 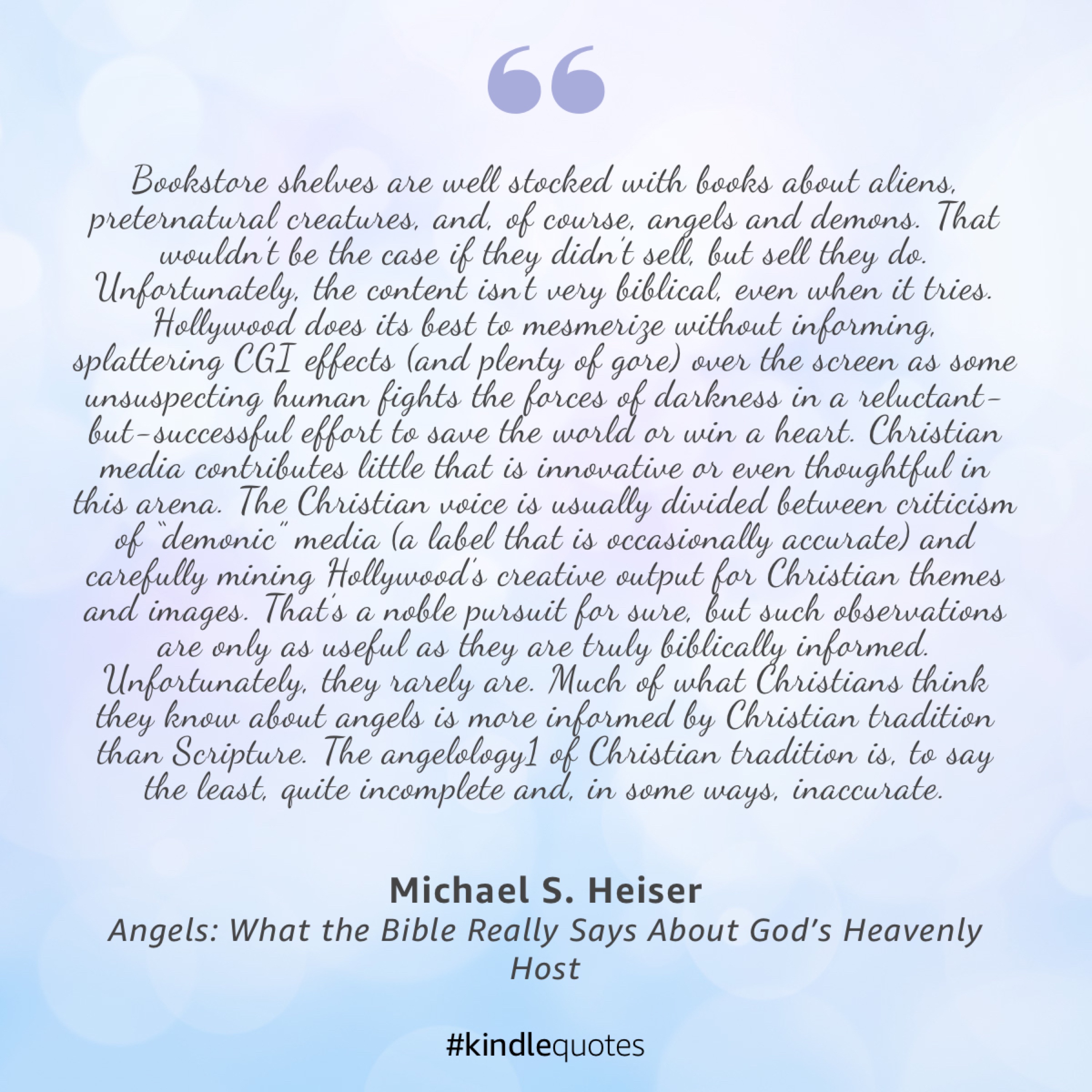 This is some of the most solid work on the topic of angels. Dr. Heiser’s book on angels adds a welcome weight of obsession with the canon of biblical text that counterpoints our touchy-feels, charismatic foolishness.

Indeed, what is needed is more of an understanding of the fullness of what Scripture is saying, not less, and not necessarily more merely of what the traditions of Christianity and Judaism are saying apart from the informing plumb line of the canon.

Mike Heiser is precisely the exegetical breath of fresh air on a number of topics that we need. 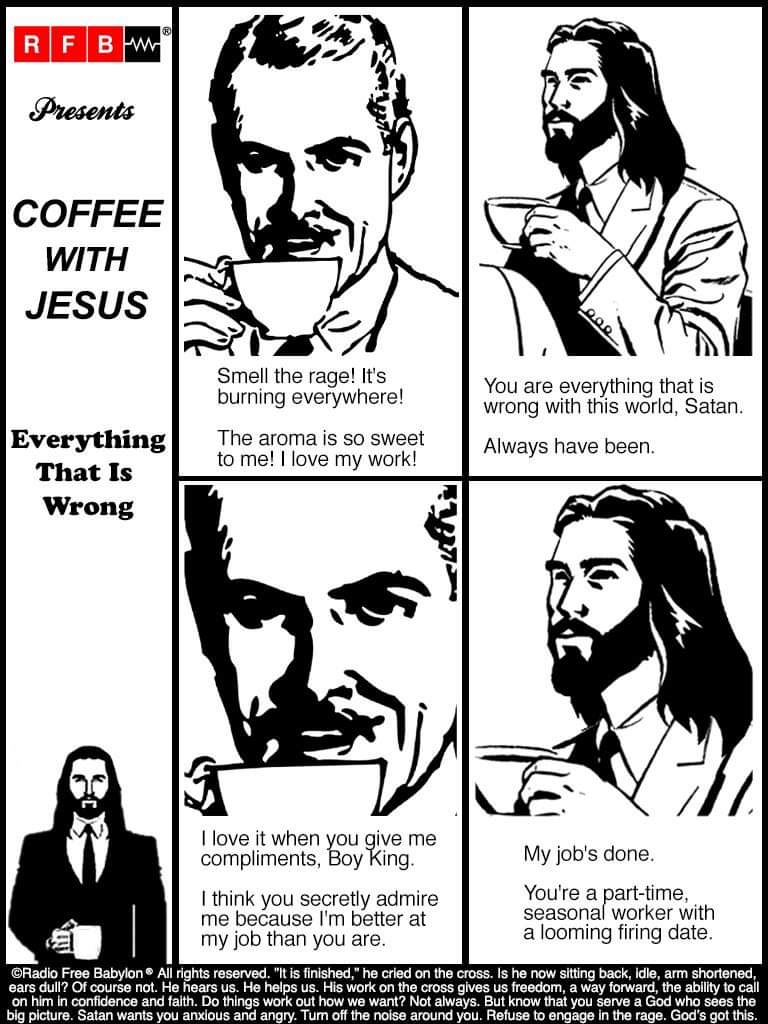 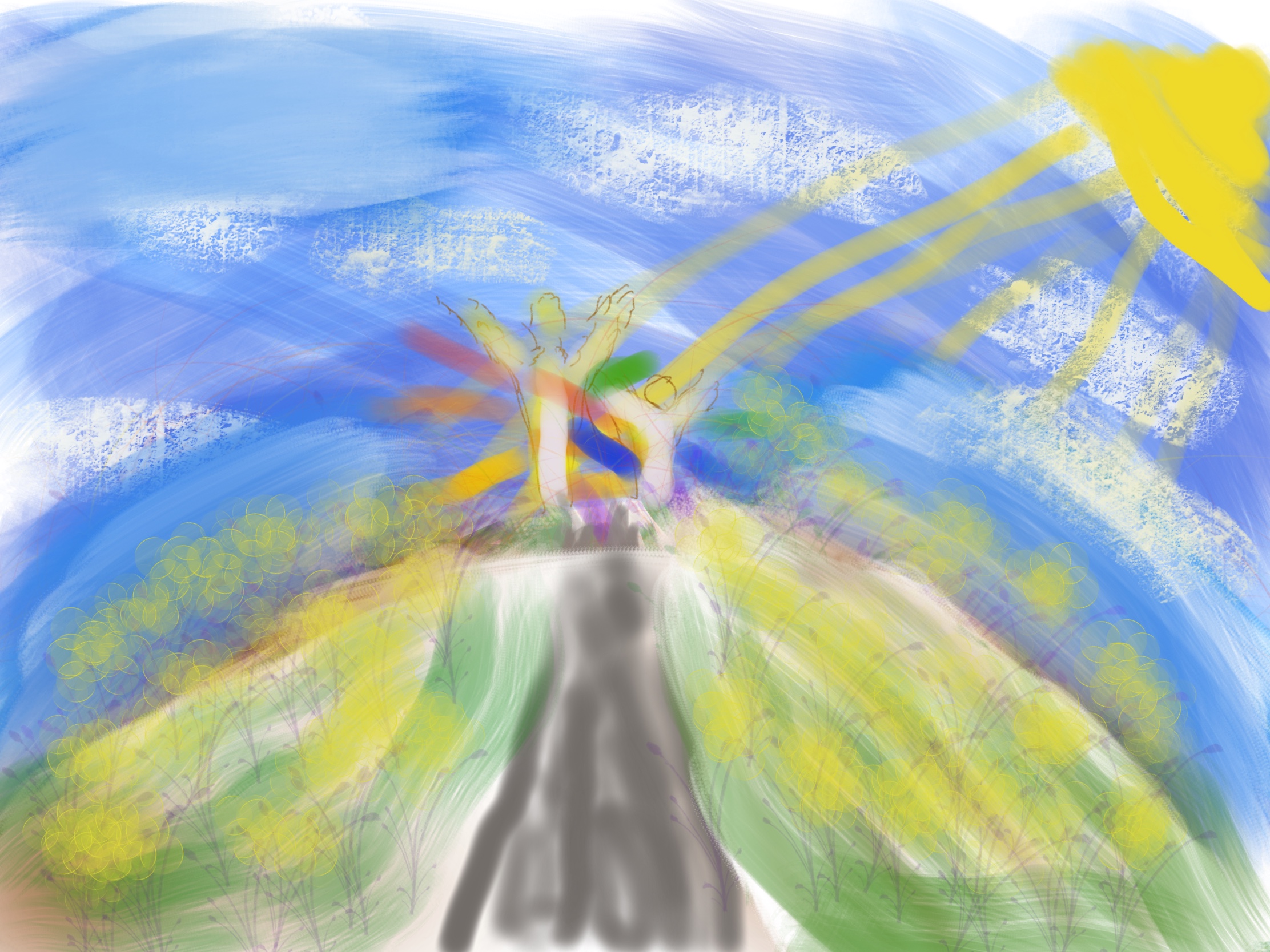 Arthur had a situation in which he today discussed how we have been stapled into big books of accusations by the enemy and how he has used those accusations against us.

We were, of all things, designed, not to be stapled into the enemy’s book and kept from shining and reflecting the Lord’s light, but to shine and reflect his life.

We are his mirror and his light.

And you are designed to be full of his polychromatic light, not the fifty million shades of achromatic grey,

Into books have you allowed the enemy or others to staple you?

Do people have a judgment against you,b cause they believe they have heard a voice they think is the Lord that says, this is your unalterable calling or design, when it may not be your design, gang?

Have you been stapled into a big book of judgments?

Move and hammer and ask Father to gather those evil documents and freeze-framing, and to have a book burning and remove those books off the shelves, and to demolish the shelves.