My son, Isaac, is an outstanding example of obedience and submission and helping others.

That said, he sometimes takes it too far and it occurred to me as though he acts like he is living on a plantation. 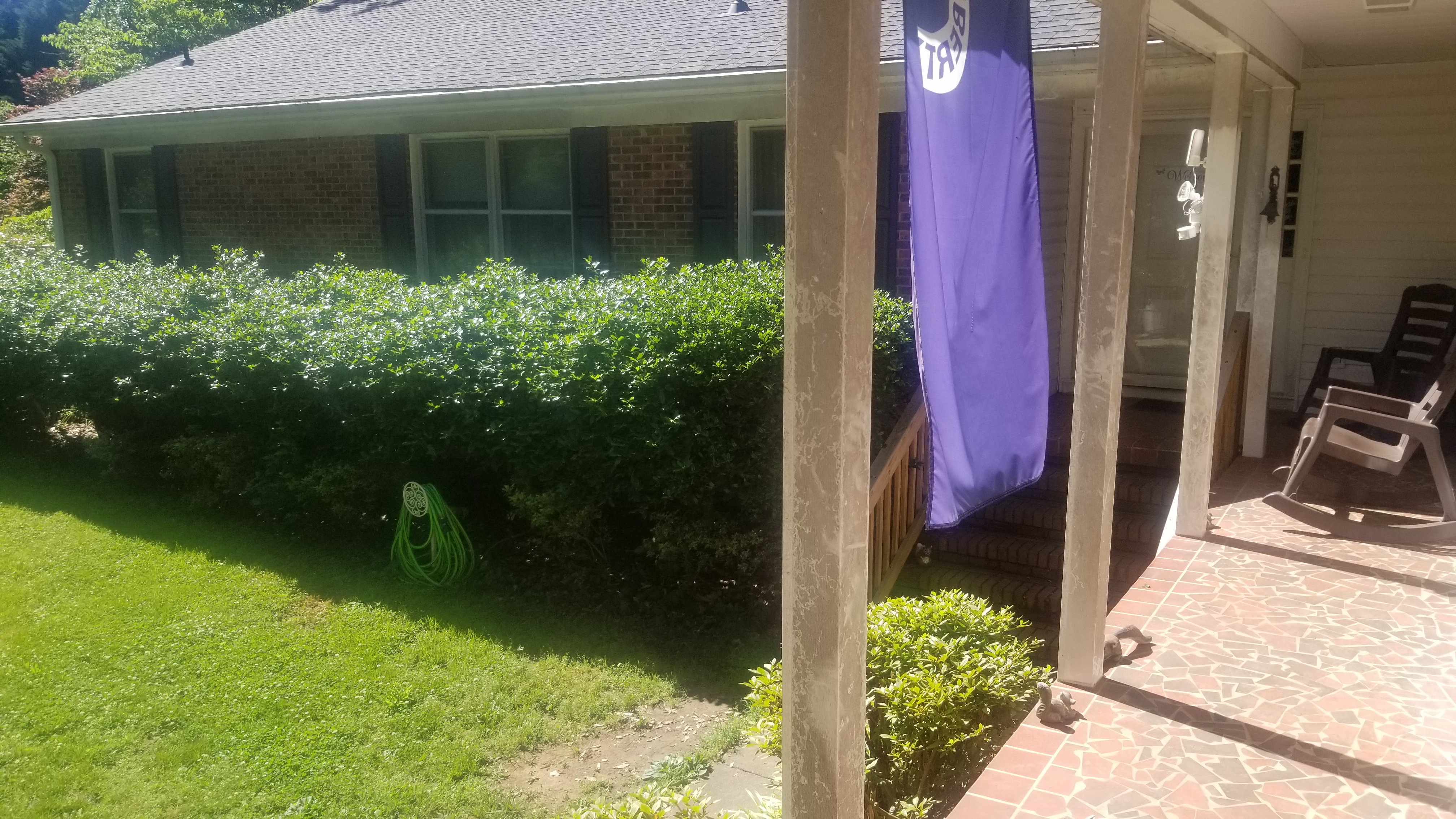 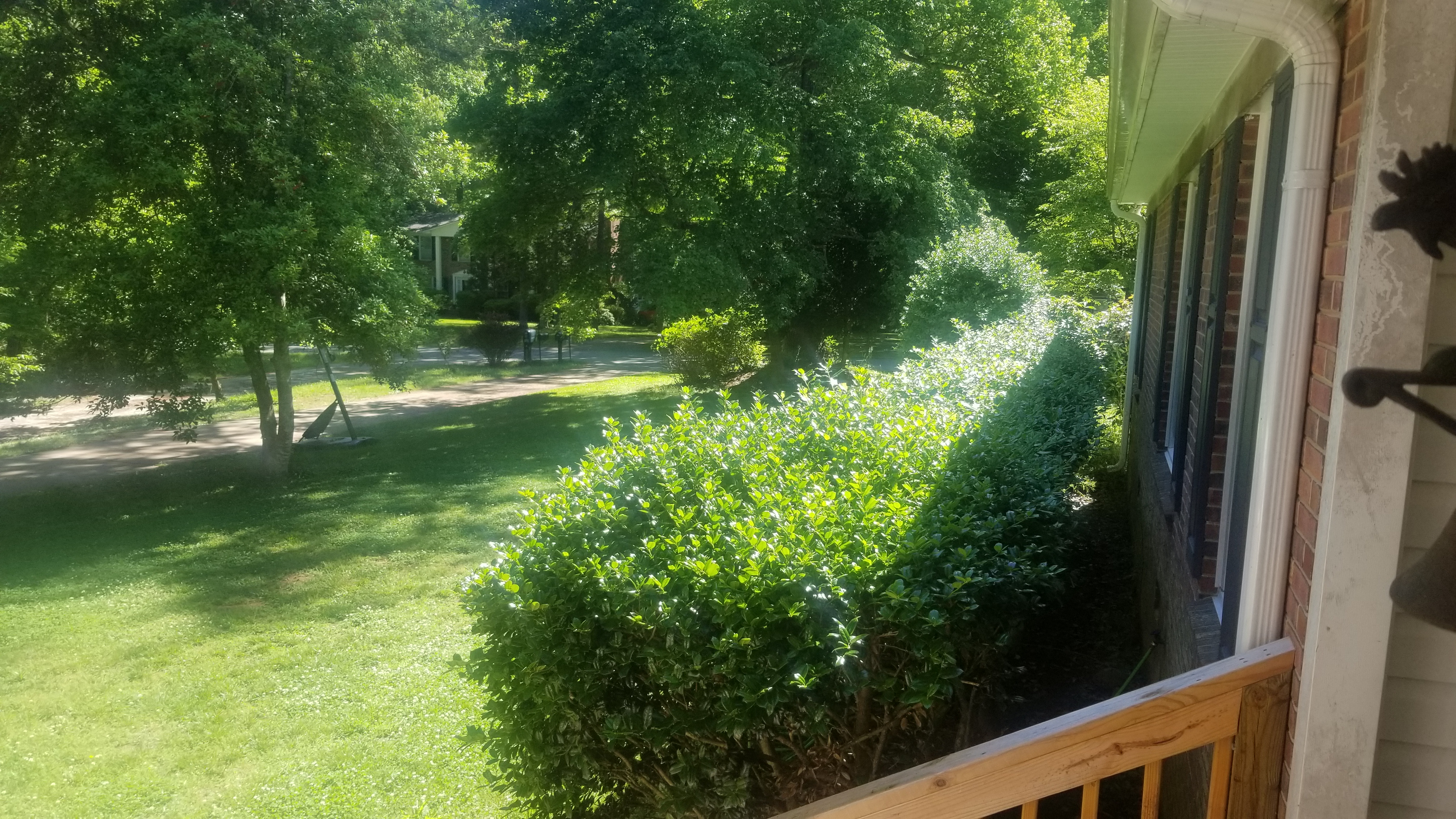 Isaac was up this morning, and as per his MO, he was standing at the bus stop under an overcast sky that as threatening with some rain.  I asked him to come to the porch in order to sit down.  Now, the bus is not incredibly easy to hear, but if you quiet down, you can hear it, and given Isaac’s arm was hurt from a biking accident today, he could not play, and I encouraged him to sit down at the front porch, some 200 feet from the curb, and talk to me.  He pushed back that he did not want to be left behind, and that the bus would leave without him, and I pushed back and asked him to calm himself, and not to fret or fear, and that I have a key and a car, and would give him a ride if they left him, which didn’t calm him much.

He was afraid the master was going to whip him into submission if he did not jump and sprint to the bus.

So, we talked, and listened for the bus, and a couple of times he thought the bus had come, and it was just a car.  I reminded him that I taught him what a diesel engine sounds like, and just gently told him to continue sitting.

And, discerning the presence of something malicious, I said:

“That is a spirit of fear that you are walking in, and it is keeping you from being able to rest and walk with a sound mind, son.  You know how I know this?  I walk in the same thing, and when I get in a spirit of fear, I respond by getting angry and mean and cussing and hurting stuff, people, etc. Let’s just calm down.”

And the bus showed up, and we walked together, and I encouraged him to slow his pace and to not freak out over the bus.

It was a set of expectations that was placed on him by that critter, and he rolls over regularly for whatever the source of the pressure might be, and sometimes acts like a slave (I do the same thing myself).  And I said, “you are a son, not a slave. I do not want you having the mentality that you have to sprint, risk falling and injuring yourself again, and having to, instead of going to school, going to the ER, and having a doctor fix more issues.  The bus driver can wait another 45 seconds while you walk safely.”

And as we walked, surely enough, the bus waited another half-minute, while he walked at a decent pace. And as he got on, and I talked to the bus driver, I was telling her that he needed to learn how to be safer and not panic that she was going to leave him behind.

She thanked me, and drove off, with Isaac on board.

And I saw the picture of Isaac picking cotton as a field hand, and heard the words in my spirit, “leaving Satan’s plantation.”

And I recognized my plantation mindset as well.  And began the process of repenting of that mindset.

The Spirit of Fear

It is the spirit of fear that keeps us on the devil’s plantation.  Makes us push ourselves and those around us to just slave away to whatever agenda he has for us, and makes us drop our boundaries and our willingness to say “no” and crowds us.  And that brings us to the brink of Thyroid and Adrenal Fatigue.

And it prevents us from embracing the Power of Yeshua, the Love of the Father, and the Sound Mind of the Ruach Hakodesh, which brings us to a place of security in Him.  When my strings get pulled, I get jazzed up on whatever irritant is tweaking me at the time, and it’s harmful to whatever purpose Father is moving me toward in the given season.  And it disconnects me from my timeline.

Gang, it is time for us to come off of the devil’s plantation, and to see the shackles cut from around our feet.

The only way we can do that is by embracing power, love, and a sound mind through the Fear of the L-rd, which is a desire for Him and His honor, in response to the multi-colored expression of His love.

And the embrace of power, love, and a sound mind comes through repentance (which is vastly more than just the starting block of changing the way you think, and moving forward, pointing your orientation in a new direction),  and working with blessing and coaching our adrenals.

The adrenals are the landing pad for covenants and agreements.

They are also very spiritual organs.

And, with the brain and the heart, they are one of three thinking organs.